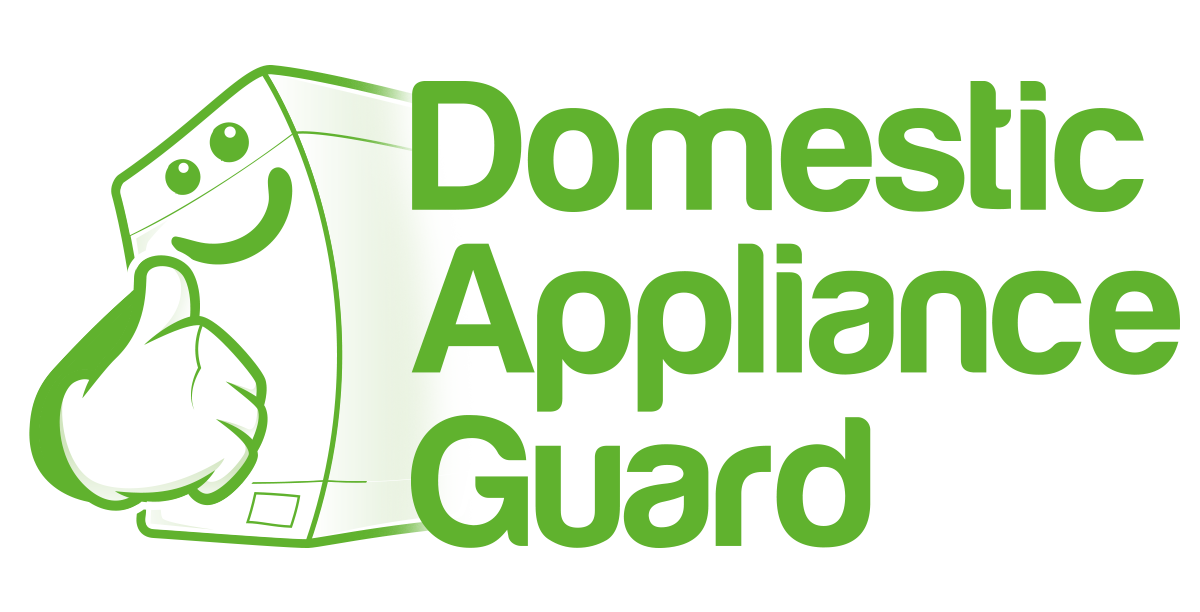 To find out how you could save money on boiler breakdown cover for your central heating and boiler, compare our boiler cover plans today.

What is boiler cover?

What different types of boiler cover are there?

What does boiler-only heating cover provide?

What are the advantages of having boiler cover?

How do I choose the right level of boiler cover for me?

What types of boiler are there?

What is a conventional boiler?

What is a condensing boiler?

What is a combination boiler?

What is boiler cover?

Boiler cover will, for a monthly or annual premium, cover the cost of servicing and repairing your boiler and heating system.

A qualified engineer will fix the problem quickly with the call-out, parts and labour costs are already covered.

What different types of boiler cover are there?

There are two basic types of boiler breakdown cover to choose from:

Our boiler cover plans will allow you, at an additional cost, to add on extra cover for plumbing, electrics and drains.

What does boiler-only heating cover provide?

Boiler-only cover plans will include repairing your boiler if it breaks down, and the controls. The plan has an optional annual gas boiler maintenance check and service: you can add this on as an extra. The plan covers call-out, parts and labour.

Full central boiler breakdown cover includes repairing your boiler and its controls plus other parts of the system including the radiators, pipework and flue. Our plans cover call-out, parts and labour.

An annual safety check and service is optional, you can add this on as an extra. You can compare our boiler cover here.

What are the advantages of having boiler cover?

Boiler breakdown cover cuts down the hassle and stress of having to find a repairer in an emergency and can help cut down on the time you are without heating or water.

Central-heating faults can be hard to find and expensive to repair, so heating cover can offer peace of mind and the assurance that a problem can be fixed quickly. You can also avoid an unexpected and potentially expensive repair bill.

How do I choose the right level of boiler cover for me?

Picking the right level of boiler cover will depend on how you see your level of risk. If, for example, you are in a newly built home with a new system, then basic, cheaper cover might be enough. On the other hand, if your boiler is older you might consider more cover.

Our Boiler plans differ in cost and cover. You can compare our boiler cover here.

What types of boiler are there?

There are three main types of gas fired boilers: conventional, condensing and combination. Electric boilers can also be used in conventional heating systems, and are compact and light.

What is a conventional boiler?

A conventional boiler burns fuel in a combustion chamber surrounded by a water jacket. This heats the water, which is then circulated around the heating system.

With a conventional boiler not all the heat produced by the burning fuel is used to heat the water; some of it is lost to the surrounding air, and some disappears up the flue.

What is a condensing boiler?

Condensing boilers burn fuel to heat the water in a similar way to a conventional boiler, but are more efficient as they convert as much as possible of the heat normally wasted from the flue of a conventional (non-condensing) boiler.

What is a combination boiler?

Combination or combi boilers are a type of condensing boiler that provides instant hot water and central heating. They are energy efficient, cheap to run and compact, and as you don't need to store hot water in a tank they save valuable space.

> What is boiler and heating cover?
> What is home emergency cover?
> Price match promise
> Covid-19 FAQs